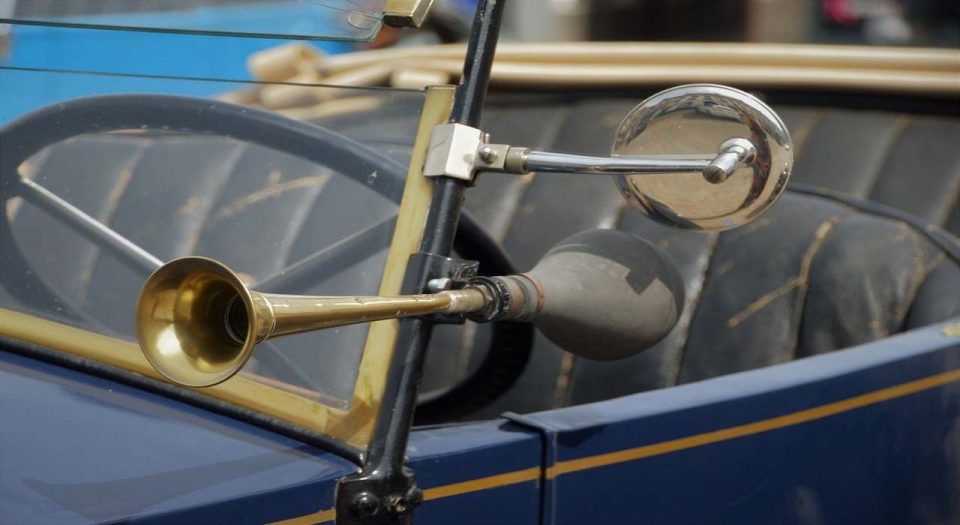 Guides on How To Disconnect a Car Alarm Permanently – Having a car that functions right makes it easier for other units to operate momentarily.

Car alarms may gain their variance from a perfectly functional car and key fob. Yet, if the car is worn out and begins to malfunction, relatively the car alarm would do the same.

Although you may have a security alarm installed in your car, a situation whereby there’s constant alarm malfunctioning may lead to an environmental nuisance. This may be undesirable for you and your neighbors.

Nevertheless, you still value your car and wouldn’t want that disturbing noise to make it annoying. Well, the best option here is to take it out.

Hence removing the alarm system temporarily would be fine, right? Wrong! An increasing problem in the car alarm system may affect other components of the car. Also, continuous repair may damage other areas of the car, and so a permanent disconnection would be an absolute choice.

Nevertheless, you can temporarily decide to take it out before repair depending on the problem. But if the persistent occurrence of a particular problem, then a total disconnection is imminent. This article tends to explore the various means of disconnecting your car alarm permanently.

Tips on How To Disconnect a Car Alarm Permanently?

When operating on automobiles, it is important to always carry out safety measures to avoid electric shock. More so, you should carry along with you, your tools needed for the job. Some tools like your wrench, owner’s manual, wire cutters, preventive items such as gloves and eyewear, screwdriver, wire crimper, and electrical tape should be carried along.

Using a wrench, locate the battery and disconnect the negative cable. You would see both that fasten it to a counterclockwise, at this point you’re required to turn it. Check the driver’s side of the car and remove the plastic door panel.

Using a screwdriver pry it off while pressing the plastic tab inward, and then release it from the door frame. Next, search for the alarm box behind the panel. This is usually a small box with a single antenna by its side.

Find the wire connecting the alarm system and use your wire cutter to cut it out. Cut along with it, the zip ties, wires, brackets, or cables holding it. These wires connect the alarm to the light, horn, ignition, and even locks. Once they have been disconnected accordingly, you can now remove the alarm box.

During this process, if the ignition wire has tampered with, the repair by fitting the two wires in the door to that of the wire leading the ignition. Afterward, re-attach the cables together with a wire crimper and wrap them gently with an electrical tape

After all the necessary connections, change and replace the plastic door panel and prop it back into place. Lastly, connect the battery negative wire using the wrench and start up the car for confirmation.

How Do I Disconnect My Car Factory-Installed Alarm Permanently?

Your car alarm is like a security watchdog that assists you to deter theft. Unfortunately, even good things go wrong at some point and maybe frustrating. And to disconnect your alarm you need to follow through with the step-by-guide in doing so.

The first step is to identify the various tools required. Taking precautionary measures is important. Use tools such as a wrench, owner’s manual, wire cutters, and protective items such as gloves and eyewear.

Start by parking your car on a flat, sturdy dry surface, lift the hood top and gently prop it up with the hood post. Disconnect the negative cable from the battery using the wrench. Next, if the alarm is factory-installed, it is advisable to refer to your car manual for the fuse diagram.

Moving forward, you need to find the fuse box and remove the fuse connecting the car alarm system. Although, if the car has an aftermarket alarm, then it is most likely to be underneath the steering column and may be wired directly to the alarm.

Next, find all the wires connected to the alarm and disconnect them. Make sure all these wires pull or disconnected lead to the main alarm circuit. After removing all the wires, you can now connect the negative car battery wire that was earlier removed.

Lastly, after carrying out all these processes, it’s time to start up the car to confirm if the alarm has been permanently disconnected. If otherwise, then you probably must have cut the wrong wire, and needs to be checked again.

Why Is My Car Alarm Randomly Going Off?

There are various reasons why your car alarm may constantly go off. Some causes are; malfunctioning of the key fob, hood latch sensor may be dusty and unclean.

Also, a poor connection of the hood latch sensor could hinder your alarm from function properly. Again, a low car battery or dead battery in the key fob may cause the car alarm to malfunction.

People with old car models may have such issues. Most especially if your car battery terminals are rusted. A rusted battery terminal may not supply enough power and thereby cause the alarm to go off.

However, you can always deactivate or disconnect the car alarm by unplugging the car battery. By unplugging the negative terminal and finding the cable that supplies power to the alarm system from the battery, then cut it off to disconnect it. It’s that easy.

If your car alarms give problems then the solution is to disconnect them and be relieved of such stress. Though a car alarm may have good features by securing and safeguarding your car, it may be frustrating to handle when started malfunction.

Can I Run The RV A/C While Driving? RV Driving Tips

Can Parking Sensors Be Added To a Car In 2021? Ultimate Guide

Do Car Alarms Go Off When You Pull The Handle? Car Alarm Tips

Can a Car Battery Charger Be Left on Overnight In 2021?